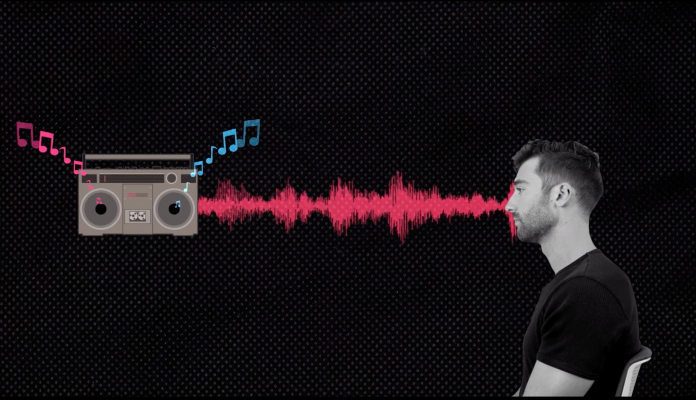 Have you ever had a catchy tune stuck in your head and you sing over and over throughout the day? Singing to yourself is the simplest and easiest form of entertainment, and music as they say is food for the soul.

Yes, one can wonder – technology? As it turns out, there are actually common songs that we may already know and sing about all the time. Here are the top 10 popular songs about technology. Start singing.

This song is probably one of the most popular ones when you were a kid. In a somewhat crossbreed between rock, alternative, and pop, Video Killed The Radio Star rose up to the charts as one of the top hits of its time. Speaking about technology, the lyrics of this song also relates to it. A sample is taken from the script: “Rewritten by machine and new technology”.

With Justin Timberlake as one-half of the artists in this technology-based song, it was set to be a hit record. Although this song mainly talks about a woman and how to woo her, the term technology and its uses have come up several times in the song which makes this song a part of our list. Not to mention the cool jam and beat that this song has to offer.

This Radiohead song talks about believing in one’s self and making it to the top even with hardship.

It does have the term “android” in its lyrics, which we all know is one of the best inventions in the name of technology. Android phones, android devices, and android operating systems that have been making our lives organized and convenient.

It was during the hype of selfies posted on Instagram, Facebook, and all other social media you can think of that The Chainsmokers released this hit song and made their name in the party crowd. ‘Selfie’ talks about how one uses technology, specifically cameras on mobile phones, to take a vanity photo of oneself and share it with the world.

BBM or the BlackBerry Messaging system that was (and still could be) the quickest and best way to communicate with another person who also has BBM. When you have your Viber, Skype, Facebook Messenger now, in the early 2000s, we communicate easier with a BlackBerry device and it was amazingly fast and easy during that time.

Ah, of course, a basic tool or technology that we see in most homes – the home computer.

Nowadays, a computer and the internet has become a basic necessity for many households. This is because this type of technology can be a one-stop-shop for the family, entertainment, reference, and education wise.

When Lady Gaga released this song, it was sure to be a top hit not only because it’s “Lady Gaga” but also because the song is really catchy. The song talks about the telephone, a technology that most, if not all of us, is very much familiar with. Telephones have come a long way since it was first invented and we have the technology to thank for that.

Computer Age is somehow apt for the generation that we have today. We are in the “computer age”, where many of our daily functions and tasks rely on the power of computers and processors for these to be delivered efficiently.

Text Me in the Morning – Neon Trees

Texting technology has become a basic necessity of communication for most people around the world.

The term smartphone alone would give us goosebumps when we think about how much this technology has improved, and with a promise to continuously improve, time after time. Smartphones live up to its name as “smart” as it helps us every day in many ways.

The idea of technology in the form of music which is also recorded and released to the public in the form of technology – it’s two of our favorite things together, and all as we sing to these catchy tunes. With technology improving day by day and new waves of music are introduced, we can expect more and more of these tunes to hit our playlists.