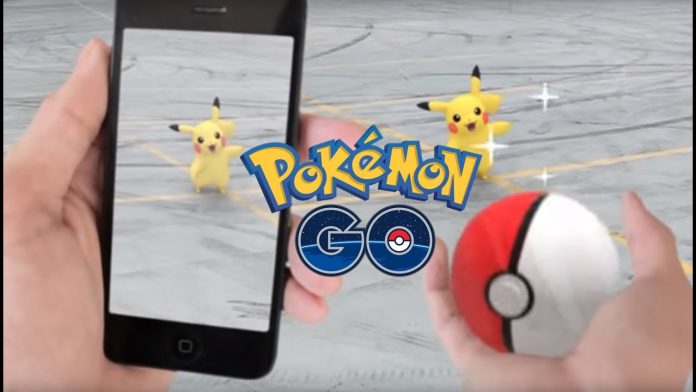 Everyone suddenly goes crazy. From Angry Birds to Flappy Bird, to Clash of Clans, we have all seen our fair share of gamers glued to the screens of their mobile phones even when eating or crossing the street (which is a dangerous habit, by the way).

It’s the whole technology of smartphones and the internet. We were given access to a device so magnanimously helpful in every way, that even gaming experiences are on the next level.

So the result is game after game after the game being introduced to the excited hands of gamers everywhere and a wealthy paycheck to the developers of these games.

There is a fair number of things to consider before an app climbs up the high ranks of sensational and popular. A few of these are:

Plus a few more ideas to pitch in before an app become the newest sensation. These are a few of the things that you should consider when you plan on developing an app. While you are not yet on that stage, let’s talk about the one game that is widely talked about recently.

The game was initially released in July 2016 in selected countries at first. Developed and published by Niantic, a software development company based in America, the reality game became an instant hit in the first few weeks of its deployment and continued to skyrocket in downloads until today. With its release being done gradually from country to country, the anticipation build-up for gamers around the world gave the game more advertisement, if it is not too popular already.

Pokémon Go is free-to-play and is location and reality-based which makes is appealing to many gamers, even to the non-gamers. It uses the internet and GPS technology to track your location and the location of the Pokémon characters that you can capture. In the game, you play as a trainer, you capture and collect Pokémon, and you use them for battle – just like how the Pokémon anime show does it.

Of course, it would not be an internationally known hit and wonder of a game if it does not meet the highest standards of the most experienced gamers. Although the game is far from the regular sitting down and facing the computer all day (which you still can with Pokémon), this game offers a different paradigm in the gaming community.

You play as the main character in the game that has to walk around – yes, you read that right – and look for Pokémons to capture and collect in your game. Just as how the TV anime show went, it is exactly the same ideology with this game. This is what made the game popular and interesting. By putting an anime show into a reality, it piqued the interest of many followers of the show.

It uses GPS technology to locate your position and the nearest gym or Pokémon stops that you need to go to. With this technology, you can easily know where are the gyms can help develop your Pokémon or you can simply go around town or your area to locate and collect more.

The Pokémon Go game goes back to the sense of adventure in each gamer. The TV show was released some years back which would mean that the young viewers of that day are now mostly grown up and professionals, thus having a game that brings out memories and the inner child in you is most appealing. Children and new generations also enjoy the game because it gives them a sense of excitement and adventure. Basically, this game is for all ages and for the whole family.

A great deal of its popularity when Pokémon Go was introduced to the public is the fact that this anime series has been followed by many people – anime lovers or not – for many years now. The whole ideology of the plot can work for both young and adult which makes it a family-oriented show that teaches many things to its viewers, except for the whole fiction belief of capturing Pokémons. But is it?

Now that we have the Pokémon Go game that allows gamers to do exactly what the characters in the TV show did before, being a Pokémon trainer is not so far a dream anymore. Of course, gamers are still encouraged to practice safety when playing this new entertaining game.